What is the difference between a web designer and a web developer?

What are the different types of product photography?

What is the link between animation and advertising?

Difference between a web designer and a web developer

Web development is a diverse and vast field of computer science. The term “Web designer” is a safe, comprehensive, and general term that tells people what you do in general without engaging them with a particular job title that someone outside the industry does not understand. However, when you talk to someone in the web industry, this generalization may not be enough to explain what you are doing. Many people use the terms “web design” and “web development” synonymously, but they are different.

What is web designing?

Web design includes a set of rules for creating and maintaining a site. Web design places more emphasis on the appearance and Front-End aspects of the site, which is one of the stages of web development. Web design determines the layout and structure of pages and pays special attention to the beauty and user-friendliness of the site. Graphics, user interface, user experience and other measures taken to improve user interaction with the site are addressed by web design. 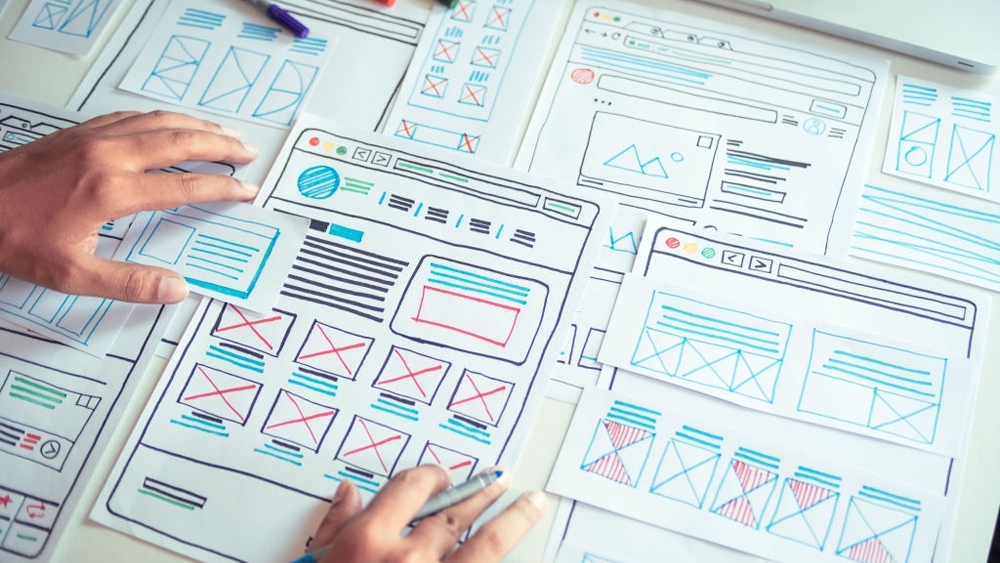 What is web development?

Approximately half of the world’s population, i.e. about 3.5 billion people, are Internet users. Having access to sites and, more crucial, building a site can play an essential role in our lives, business and even our entertainment. Online site builders may be an easy way to have a website, but having a professional site tailored to your profession will display users a better outfit. Web development involves building a complete site and providing comprehensive support. Web development is divided into Front-End and Back-End. Web developers are focused on the Back-End of the website, including performance, support and technical issues. 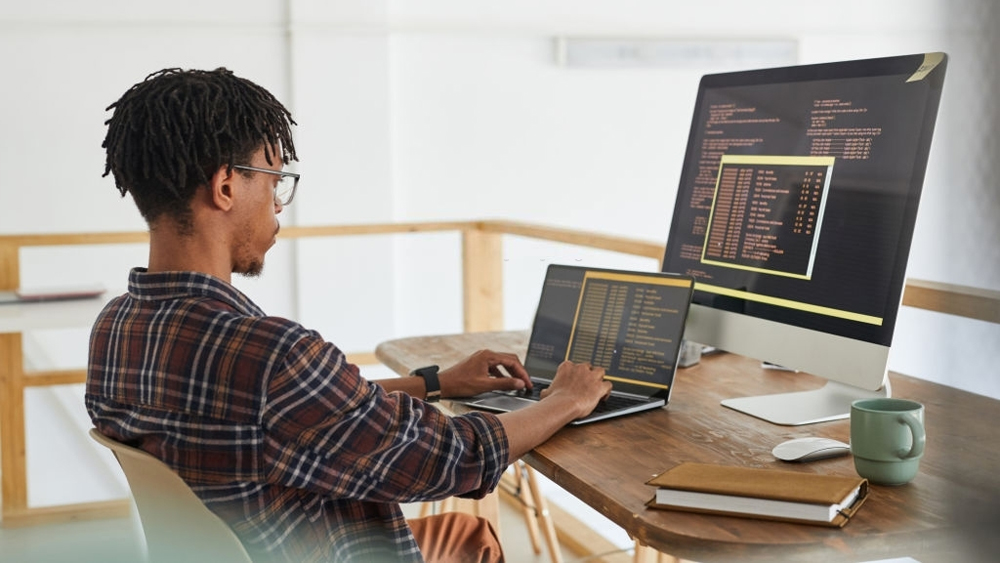 What is the difference between Front-End and Back-End?

Front-End is the site’s appearance. Everything that is visible to the user, like footers and headers and colors and sizes and effects and animations and everything that can be seen on the monitor, are all related to the Front-End development. For example, it’s like a theatre where you can see the actors, costumes, make-up, and the stage. They all resemble the Front-End of the website (web design) But, you don’t know the director of the theatre or the make-up artist handling the Back-End (web development). Back-End developers address technical issues such as the storage of a website.

What is a Full-Stack developer?

A Full-Stack developer is someone who can handle both web design and web development of a website. Such developers are skilled in all areas of developing a website, including technical and visual parts. 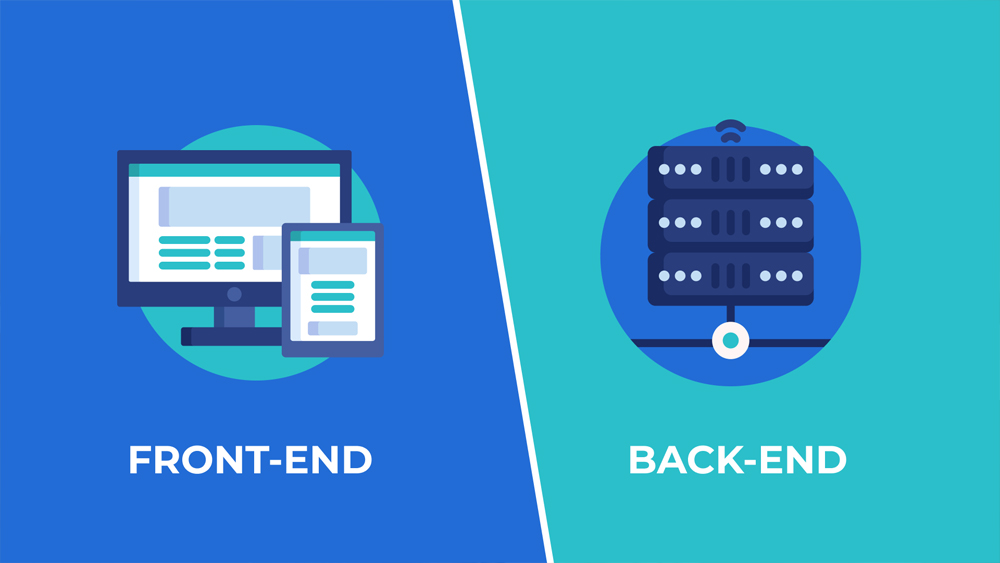 What skills are required to be a web designer or a web developer?

There are skills that both can use to bridge the gap between web designers and developers and build better collaboration. However, both parties need to be familiar with each other’s language. All designers or developers should have a basic understanding and knowledge of the following issues: 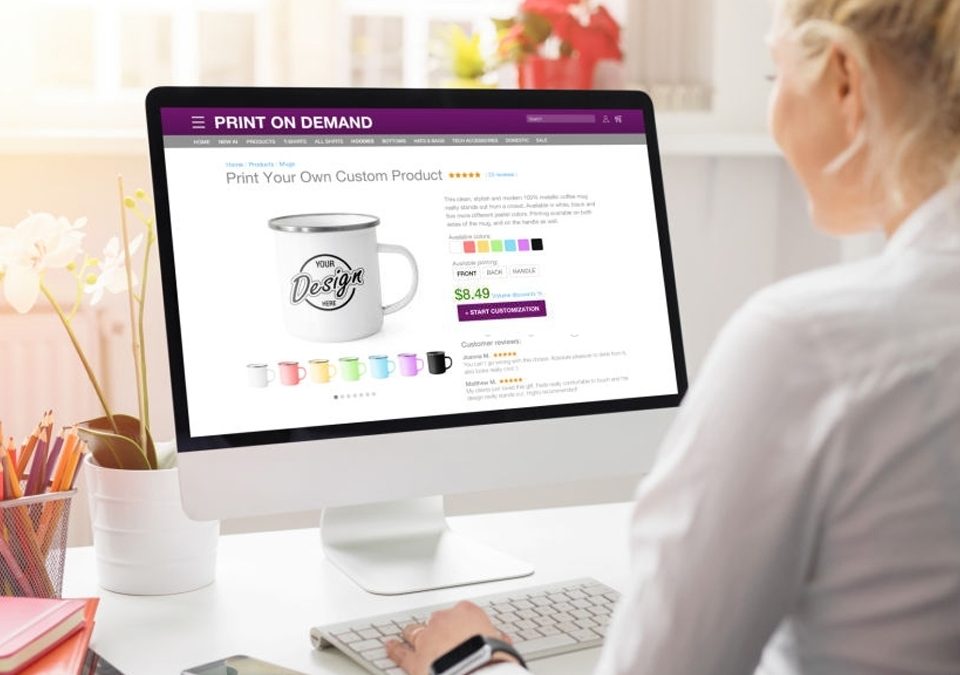 How to make a website for a small business free? 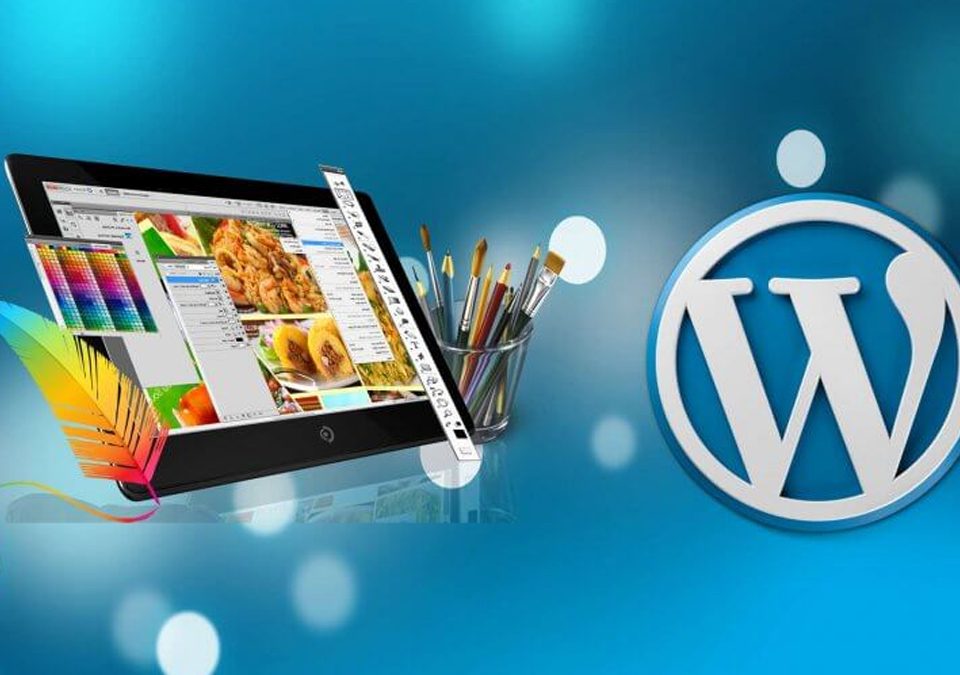 We design with WordPress

Why do Web designers use WordPress? 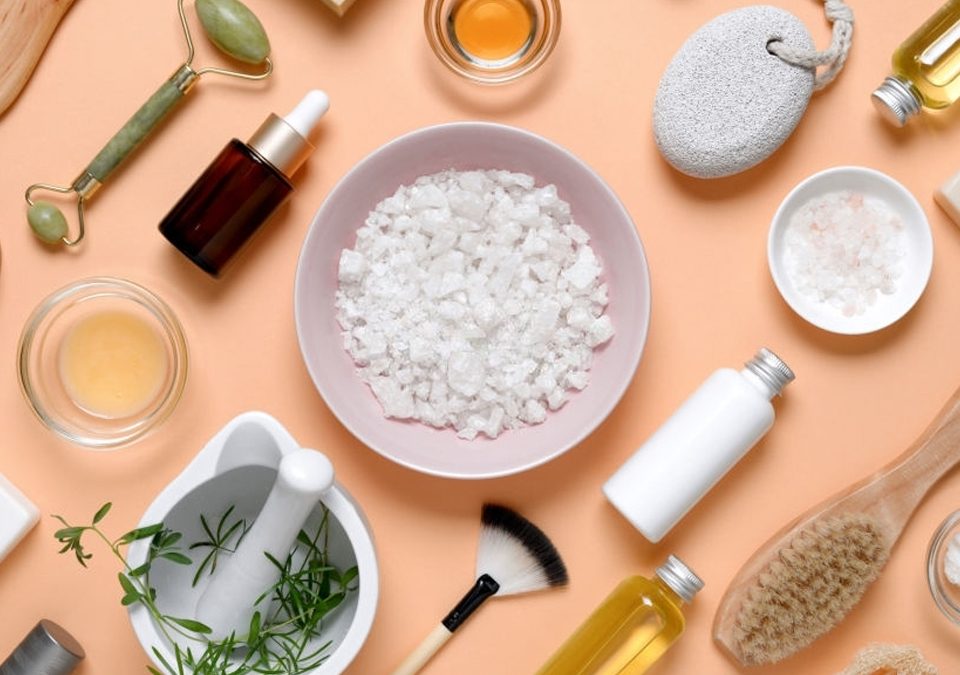 What are the different types of product photography?